Miss Boo turns 4 next week so today we threw her a birthday party. She set me the challenge of a 'Brave' themed party which is a disney film featuring a feisty Scottish Princess called Merida, it's rather good in case you haven't seen it.

I'm a big believer in keeping things simple. So here's how we entertained 30, two, three, four and five year olds for two hours with a bit of imagination:

We made orange and blue sparkly play dough (to match Merida's hair and dress) and laid it out on a table with some cutters as an invitation to play. This was a big hit with all age groups. I used a 'no cook ' play dough recipe from The Imagination Tree. It's ever so easy and cost effective to make. 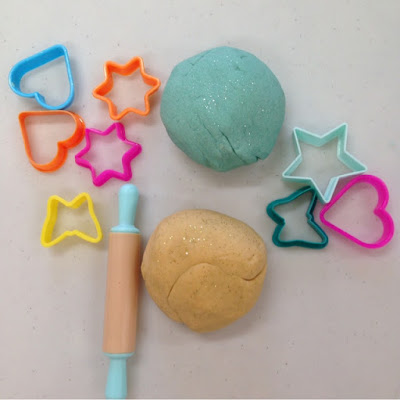 Every princess (and prince) needs a crown so we sourced some pre-cut gold and silver crowns and lots of sparkly stickers from good old eBay and laid them out on another table as an invitation to create. 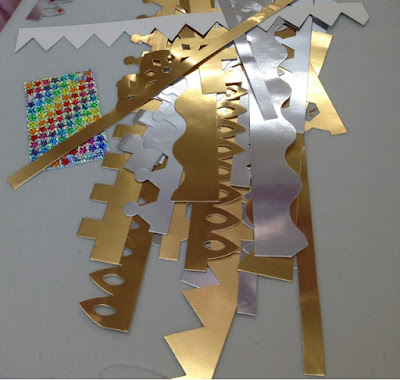 We printed out lots of different Brave colouring sheets from the Disney Princess website. This is such a great resource as it's free! They are available for all the princesses and are good for rainy days, while you're watching the corresponding film or for entertaining large groups of children! The children did something wonderful with their completed pictures when a surprise for miss boo arrived at the party... 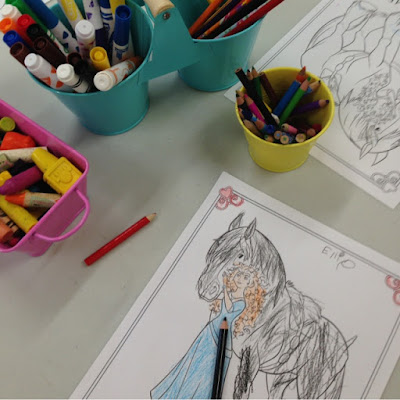 A visit from "Merida"

We organised for Princess Merida to attend the party via a specialist company. She was brilliant with the children, read them the story of brave and presented the birthday girl with a special crown and certificate. Miss Boo thought this was amazing and it made her party really magical for her. Some of the children gave Merida their completed colouring sheets as a present when she left completely unprompted, which was just lovely. 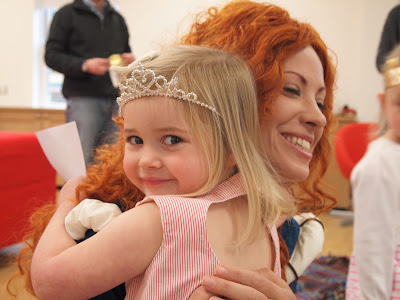 I'm not the world's best baker but I really love making the girl's birthday cakes. I used a fab recipe for a three tier confetti cake from  The Primrose Bakery which was really easy to follow and very tasty. I just had to pop a Merida figure on top and then we had a Brave birthday cake :) 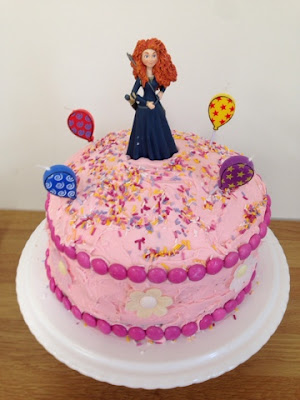 In keeping with the brave theme Miss Boo's daddy lovingly made some shortbread bear biscuits late last night after a long week at work, the children loved them. 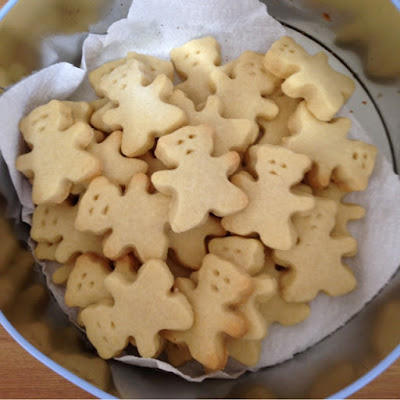 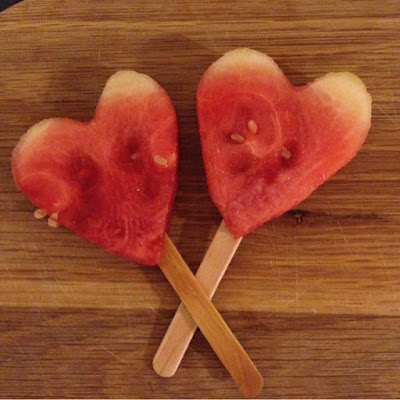 We also made watermelon lollies by cutting out melon with a heart cookie cutter and popping it on a wooden lolly stick, very easy and effective.

To thank our guests for joining us and making Miss Boo's day so special we sent them home with a party cone filled with sweets complete with a cute Merida sticker. 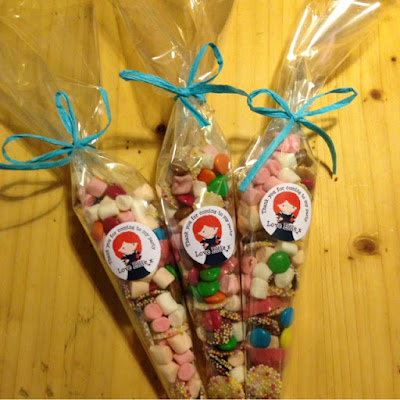 I really enjoyed putting all this together and we all had a lovely morning. Thanks again to our guests for coming, a big thank you to all our helpers and happy birthday Miss Boo :)

I'm Taryn, click to find out more about us

Looking for something in particular?

How To Save Money In January